Uber back in Taiwan, now faces shutdowns in Italy and Denmark 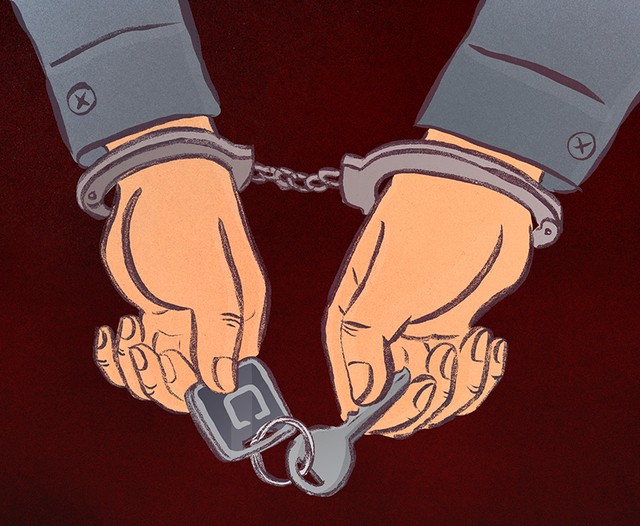 Uber Technologies Inc. is battling fresh regulatory problems in Europe, overshadowing its success in restoring service in Taiwan after a two-month suspension stemming from a dispute with authorities there.

After a two-month hiatus in Taiwan, Uber has struck an agreement with its government to resume ride-hailing operations there through partnerships with car-rental companies.

In Europe, meanwhile, Uber’s regulatory conflicts are mounting. The company faces a court-imposed deadline to suspend the firm’s only remaining ride-hailing service in Italy by Monday, after taxi drivers won a lawsuit alleging that Uber violated competition laws. In Denmark, Uber says it will close its services on Tuesday because of new taxi regulations that the company says are too onerous.

An expanded version of this report appears on WSJ.com.