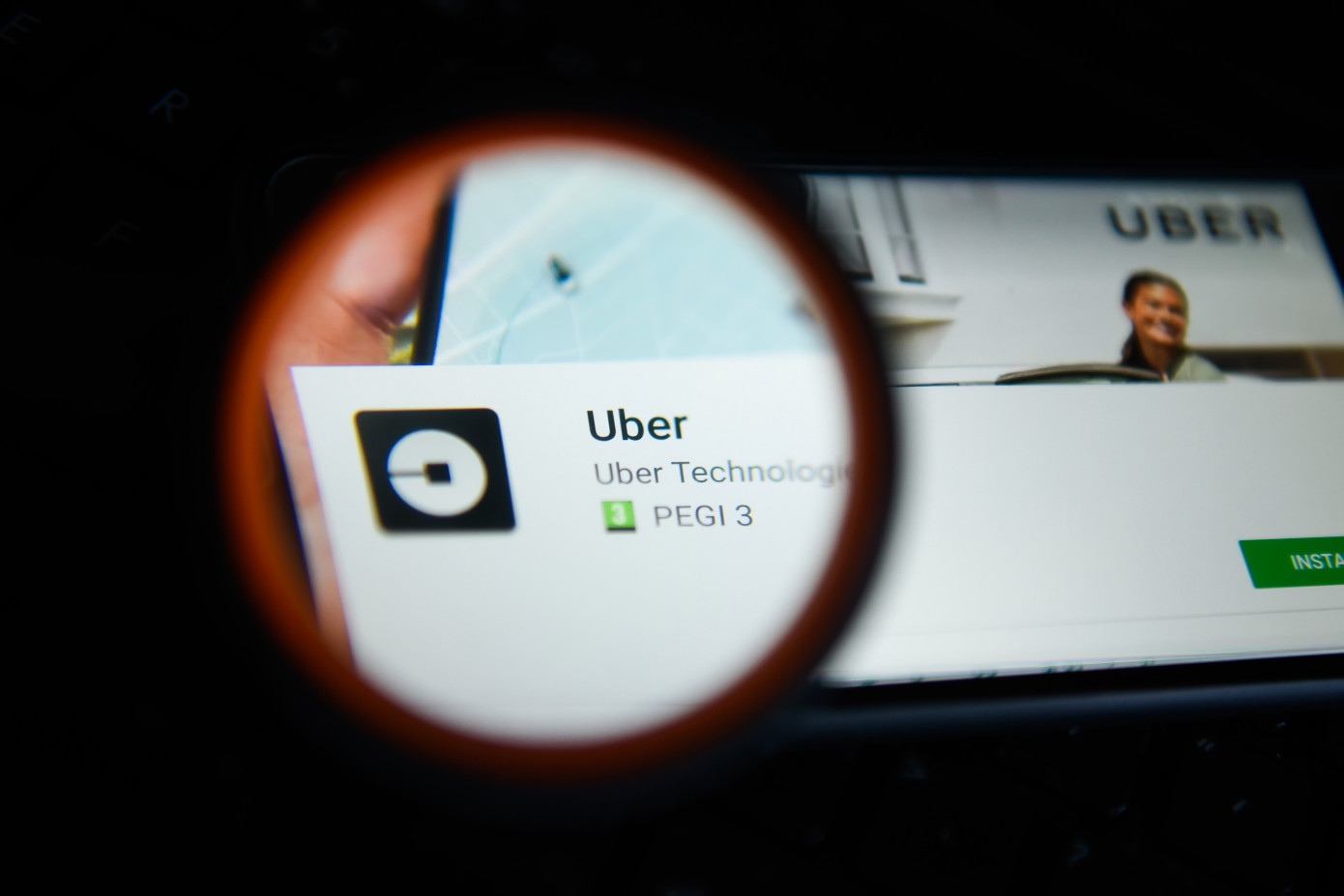 Sidecar, an early player in the ride-hailing business, is suing Uber, claiming the billion-dollar business “stifled competition in the market for ride-hailing applications,” according to a lawsuit filed in the U.S. district court in San Francisco on Tuesday — first reported by Reuters.

The company, co-founded by Sunil Paul in 2011, alleges Uber “used a number of tactics that are against the law to drive Sidecar out of business,” per Paul’s blog post published this morning. Sidecar had raised a total of $43 million in venture capital backing and operated its service in 11 U.S. markets before shutting down and selling its assets to GM in 2016.

“We fought hard in the marketplace, and were the first company to introduce a number of cutting-edge features that are now a part of every ride-hailing app,” Paul, Sidecar’s former chief executive officer, writes. “If Uber had won the ride-hailing market on a level playing field, we would have been disappointed, but that’s something we could have lived with. That’s not what happened.”

Specifically, Paul alleges Uber used predatory pricing strategies, i.e., subsidized rides and driver payments in order to drive other ride-hailing startups out of the market, and “interfered with the performance and quality of competing ride-hailing apps by using clandestine campaigns to send fraudulent ride requests through competitors’ ride-hailing apps.”

A spokesperson for Uber told TechCrunch that “Sidecar’s lawsuit has it backwards.”

“Ridesharing is a highly competitive industry, with many players coming and going over the years—like Sidecar, not all have survived,” they said. “Sidecar’s lawsuit has it backwards: new competitors, along with low prices, benefit consumers and reflect the exact type of competition that the antitrust laws are meant to protect. We believe the timing of this complaint, filed three years after Sidecar went out of business, is not a coincidence.”

It’s been almost three years since Sidecar sold its remaining assets to GM; it’s safe to say Paul and co. have been less than fond of Uber for several years. In another blog post announcing the GM sale, Paul wrote: “We failed — for the most part — because Uber is willing to win at any cost and they have practically limitless capital to do it.” So why is Sidecar suddenly getting litigious? Could be because Uber filed confidentially for an initial public offering on Friday. The IPO, slated for the first quarter of 2019, is expected to be one of the largest and highly-anticipated technology exits in the last decade.

Uber has raised a total of nearly $20 billion in a combination of debt and equity funding and was most recently valued at $72 billion. Sidecar’s valuation, according to PitchBook, peaked at around $70 million in 2014. It was backed by GV, Lightspeed Venture Partners, Union Square Ventures, Richard Branson and other notable investors.

Uber has long been known for its scandalous reputation, especially while under the leadership of founding CEO Travis Kalanick, who’s business tactics have been called into question countless times.