Man leaves marijuana in Uber, arrested when he tries to get it back 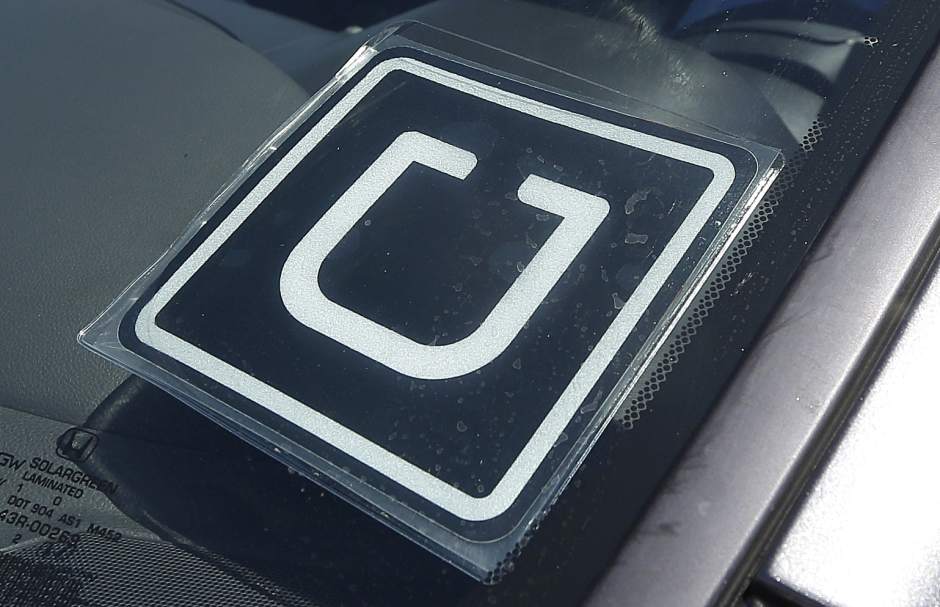 When Allegheny County resident Malik Rasaan Mollett, 21, tried to recover the bag he’d left behind in an Uber, he was arrested instead.

The bag contained about two pounds of marijuana, according to state police in Greensburg.

Police arrested Mollett in North Huntingdon on Wednesday after posing as his Uber driver.

According to state police, Mollett accidentally left the black bag in the back of an Uber, then later contacted the ride-sharing service hoping to get it back.

His driver found the bag, and the marijuana, and contacted state police.

Police contacted Mollett and pretended to be his driver, arranging for him to pick up the bag at the McDonalds on Route 30 in North Huntingdon.

When Mollett arrived at the McDonalds and identified the bag as his, he was arrested.

He’s being held in the Westmoreland County Jail on $150,000 cash bail. A preliminary hearing before District Judge Wayne Gongaware is scheduled for Jan. 30.