Rideshare: The scourge of the surge 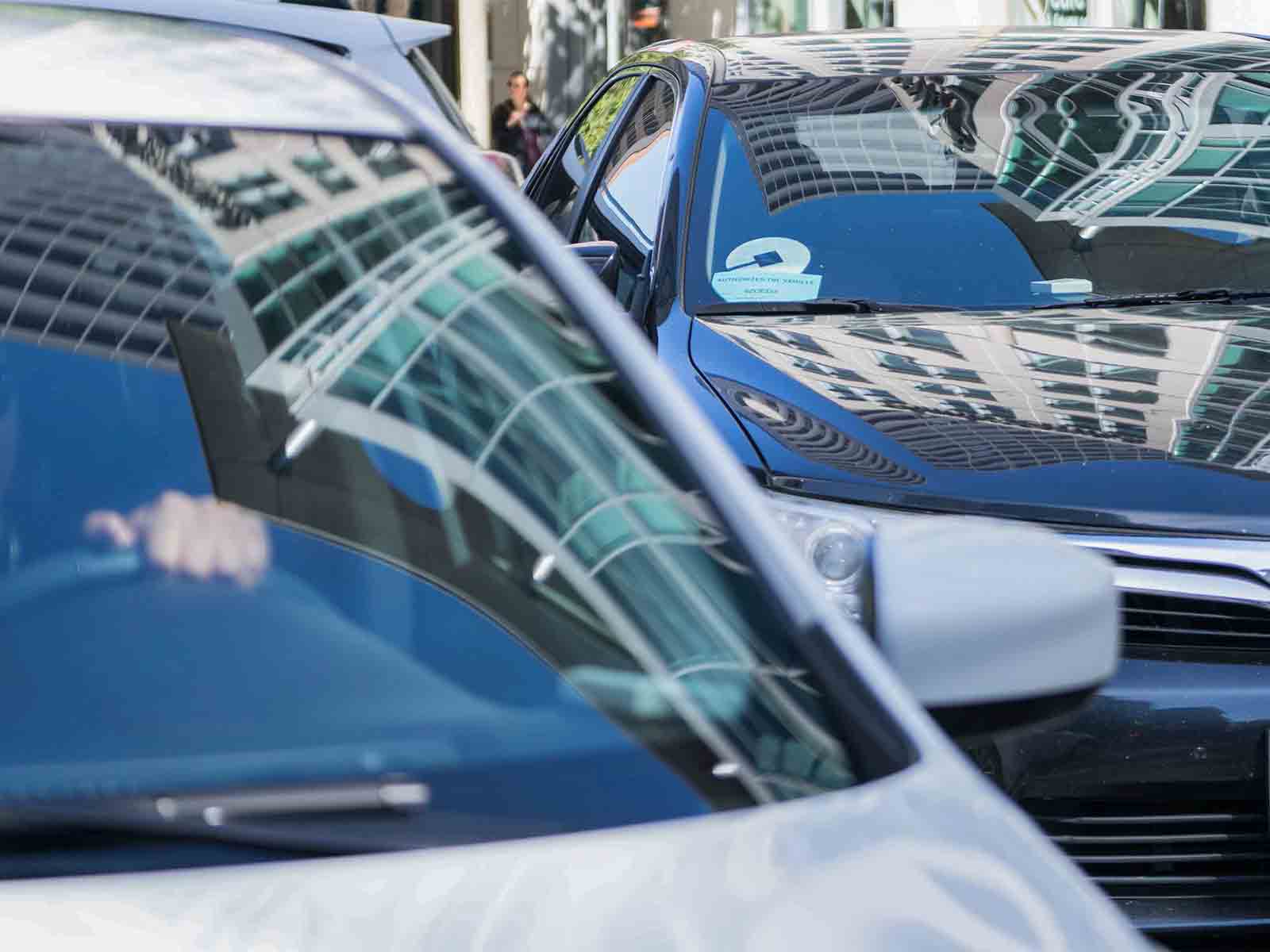 It’s all part of the process. As demand spikes and dynamic pricing kicks in, Uber/Lyft drivers are desperate to take advantage of the higher rates, as well as complete more rides to earn power bonuses and incentives.

Driving for Uber and Lyft is like playing a video game. The more rides you give, the more money you make. Obviously. But during peak times, rides are worth even more. Get enough of them and you can double your earnings.

During rush hour, though, you can only move so fast. So when last call rolls around, the empty streets provide a perfect opportunity for drivers to chase the surge. And that’s when things get out of control.

It’s terrifying to share the road with thousands of inexperienced drivers trying to get the high score in a bonus stage. Nobody should feel safe. Despite witnessing several accidents each shift, I’m often surprised there aren’t more. And although I try to steer clear of those areas with the highest potential for disaster, even the most remote corners of The City aren’t immune to mishap.

The other night, after dropping a fare at 45th and Balboa, I was heading back to Fulton when a Lyft driver careened around the corner from Cabrillo and nearly sideswiped me.

Last Saturday, around 1:50 a.m., I pulled over on Turk across from Jefferson Square Park to text a regular about a pick up time. Within the couple minutes it took to compose the message, two Uber/Lyft drivers came barreling towards me going the wrong way. I could actually see the first guy’s chagrined expression as he quickly flipped around. The second one just looked slightly confused as he continued forward and made a right onto Gough. Perhaps he thought I was the moron for pulling over on the wrong side of the street.

Earlier that night, on Fillmore, I witnessed a Lyft driver get into an argument with an out-of-service Muni driver. The operator was waiting for a pedestrian to cross the street before turning left onto Sutter, but the Lyft driver was unaware of this and started frantically blowing his horn. He then attempted to go around the bus. On the left.

It’s at times like these that I like to play game called “Drunk Driver or Uber/Lyft Driver?” Which isn’t very challenging since the answer is almost always the same. After all, why would anyone drive drunk now that you can get the same sense of excitement and reckless adventure with someone who can, conceivably, pass a breathalyzer test?

Besides the ones going the wrong way down one-ways, I regularly encounter drivers who mistake normal streets for one-ways, countless drivers at night without their headlights on, as well as plenty of others blinding me with their high beams. Then there are the speed demons and the slow pokes, the aggressive mergers and out-of-towners taking curves hesitantly, while hot-doggers tailgate anyone with a shred of self-preservation. Nobody seems to understand how to get up a hill, or grasp the basic concept of timed lights. And who can forget the drivers who stop wherever they please, block traffic with impunity and double-park as if you’re the asshole for expecting to travel down the street free of obstructions.

San Francisco traffic is its own beast. It’s certainly not for the faint of heart. Yet, every day, people from across the state stream into The City to work as taxi drivers, an occupation that once required a license, which one could only acquire through a week of intensive training, followed by an exam, an FBI background check and a drug test. Now, all you need is a pulse and a smart phone.

So when I see people driving like chickens with their head cut off, my first instinct isn’t to assume they’re under the influence. At least not of any controlled substance. No, it seems most of these drivers are drunk on the delusion that working for an app that turns a profession into a game makes them anything but a threat to society.