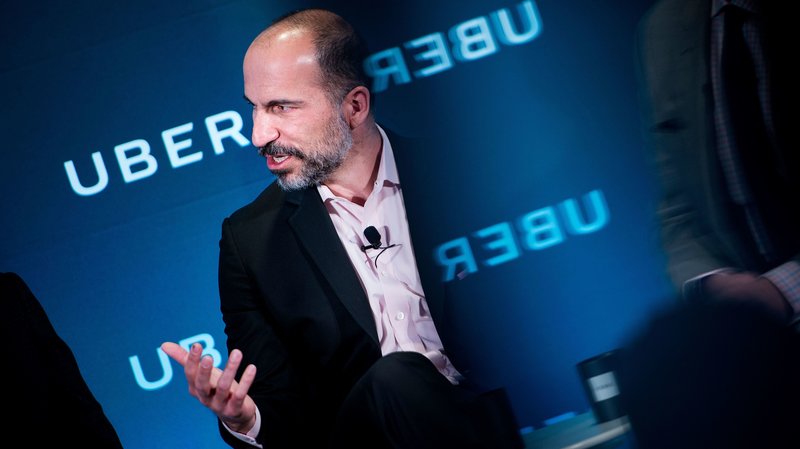 We summarise below three of these judgments and explain the impact they are likely to have on those businesses wishing to engage a flexible workforce.

The Court of Appeal has upheld the ruling that Uber drivers are workers and were working when they had their app switched on and were ready and willing to accept trips.

In 2016, two of Uber’s 40,000 drivers brought, and won, a test case in the Employment Tribunal claiming they were not self-employed but “workers”, and therefore entitled to the National Minimum Wage and holiday pay.

Although the contractual documentation signed by the drivers clearly stated that they were ‘selfemployed’, the Employment Tribunal looked past this to the actual relationship between Uber and its drivers. In doing so, it found that the drivers were workers when they were in the territory they had been authorised to drive in, were signed into the Uber app and were ready, and willing, to accept bookings. The Tribunal also held that this time counted as working time for the purposes of the Working Time Regulations 1998 and National Minimum Wage calculations.

Uber argued that it was just an intermediary platform connecting self-employed drivers with customers. The Tribunal ruled that in reality, however, the drivers worked for Uber who exercised a significant degree of control over them. The contractual documentation therefore did not reflect the reality of the relationship and, as such, should be disregarded.

Uber appealed to the Employment Appeal Tribunal (“EAT”) but the EAT dismissed the appeal upholding the Tribunal’s decision. On a further appeal, the Court of Appeal has confirmed the earlier rulings that Uber drivers are workers.

Interestingly, the Court of Appeal’s decision was not unanimous, with one judge dissenting. The Court of Appeal has granted Uber permission to appeal to the Supreme Court and it is likely that Uber will do so.

The Deliveroo case is the only gig economy ruling to-date in which individuals have been held to be self-employed rather than “workers”.

This decision came after the Independent Workers’ Union of Great Britain (“IWGB”) applied for statutory union recognition on behalf of Deliveroo riders. To achieve recognition, the IWGB had to show that riders were workers. The Central Arbitration Committee (“CAC”) ruled, however, that they were genuinely self-employed and therefore not covered by the collective bargaining legislation. According to the CAC, the element of personal service required for worker status was missing because riders could subcontract deliveries and/or send a substitute in their place.

The IWGB applied to the High Court for judicial review of the CAC decision that Deliveroo riders were not workers. That application has, however, been dismissed. The High Court has held that the right to freedom of assembly and association under Article 11 of the European Convention on Human Rights does not extend the right to collective bargaining to those without a contractual obligation to perform work personally.

Deliveroo has indicated it will appeal this latest decision.

3. Addison Lee (Addison Lee Ltd v Lange and Others) The EAT has ruled that three of Addison Lee’s 3,800 drivers are workers rather than self-employed contractors and should therefore receive the National Minimum Wage and holiday pay.

The contractual documentation stated that drivers were ‘independent contractors’ and under no obligation to accept work. Like in the Uber case, this did not reflect the reality though. Drivers had to undergo an in-depth recruitment process, work long hours, have company branding on the cars they rented from a company associated with Addison Lee and comply with strict dress code standards. Of particular importance was the fact that whenever they were logged onto Addison Lee’s hand-held computer system, they were automatically deemed to be available for work. When offered work, drivers were expected to accept it and if they refused, they faced the possibility of sanctions. Whilst they were not promised a minimum amount of work for Addison Lee, they were informed that an average driver worked approximately 50-60 hours per week.

The Tribunal held that, contrary to the wording of their contracts, the three drivers were in fact workers and not independent contractors.

Addison Lee appealed to the EAT, arguing that the Tribunal had wrongly concluded that there was an obligation on drivers to accept work. However, the EAT affirmed the Tribunal’s decision, finding that Addison Lee drivers are workers and therefore entitled to paid holiday and the National Minimum Wage. The EAT agreed that once a driver had logged onto Addison Lee’s computer system, they were undertaking to accept work allocated to them.

It is open to Addison Lee to apply for permission to appeal the EAT’s decision to the Court of Appeal.

Why do these decisions matter?

These decisions, together with the changes recently announced in the Government’s Good Work Plan expected to come into force by April 2020, are prompting many employers to review their atypical working arrangements.

They are further reminders that the wording of a contract offers no protection to an employer if it does not genuinely reflect the true working relationship between parties. Tribunals can look beyond the contract in place to the reality of the working arrangements.

The gig economy currently employs more than 5 million people in the U.K. It is now, more than ever, imperative for those businesses wishing to engage a flexible workforce to carefully examine how the arrangements work in practice. Employment status should be assessed realistically at the outset of the working relationship and be regularly reviewed thereafter to ensure arrangements in place remain appropriate.