Oregon Legislation on Uber and Lyft Might Override Portland Rules 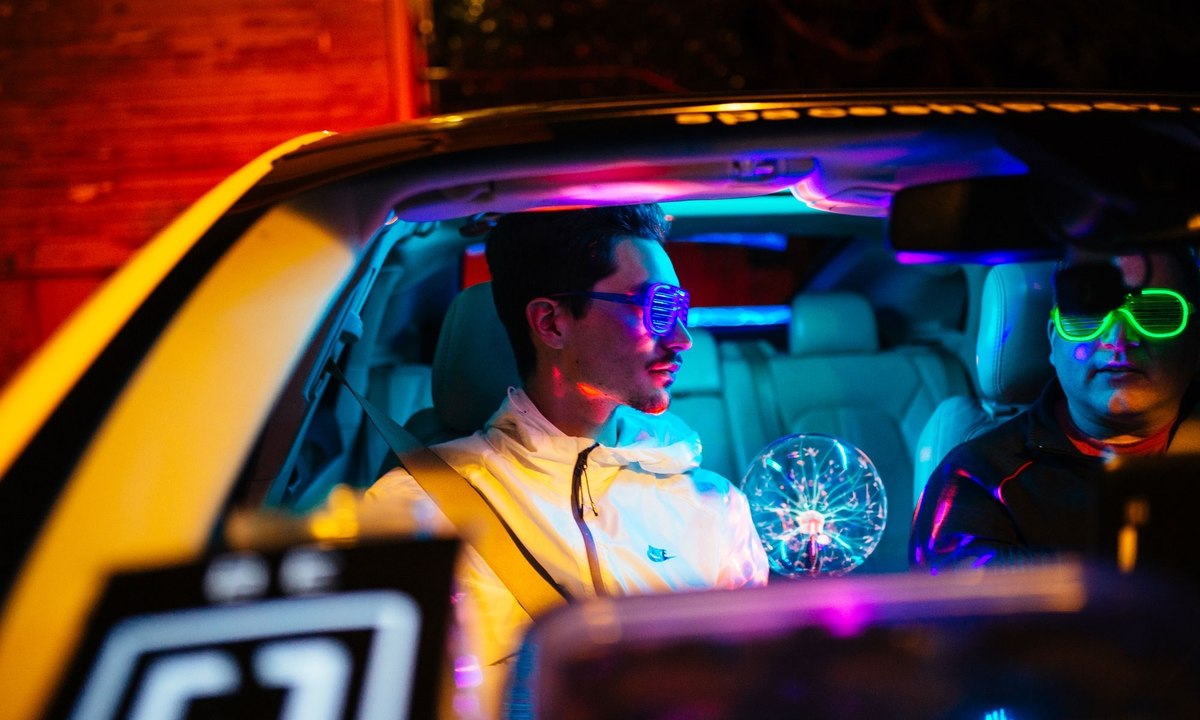 Final language of a bill, to be sponsored by Rep. Susan McLain (D-Hillsboro), a member of the transportation committee, is not yet available.

But a copy of a draft bill obtained from city officials by WW would regulate the companies statewide.

City officials are trying to forestall the possibility of statewide stepping in to block Portland’s rules, including requirements for insurance and background checks.

Marshall Runkel, chief of staff to Chloe Eudaly, the city commissioner in charge of the Portland Bureau of Transportation, criticized the draft version of the bill  calling it “perplexing how anyone could think this would be good policy.”

McLain says there’s a need to ensure against a “patchwork” of regulations for both drivers and riders, but that she’s working on creating a “floor,” not necessarily a limit on requirements.

But she declined to discuss specifics or where the bill would land.

Lyft also said no final deal on the legislation is in place.

“At Lyft we are committed to working collaboratively with policymakers and regulators,” says Lauren Alexander, a spokeswoman for Lyft. “Discussion about state wide ride-sharing legislation is in its early stages, and we look forward to ongoing dialogue to ensure we can continue to provide reliable, efficient transportation options for passengers and flexible earning opportunities for drivers.”