Scooters are coming to Sacramento 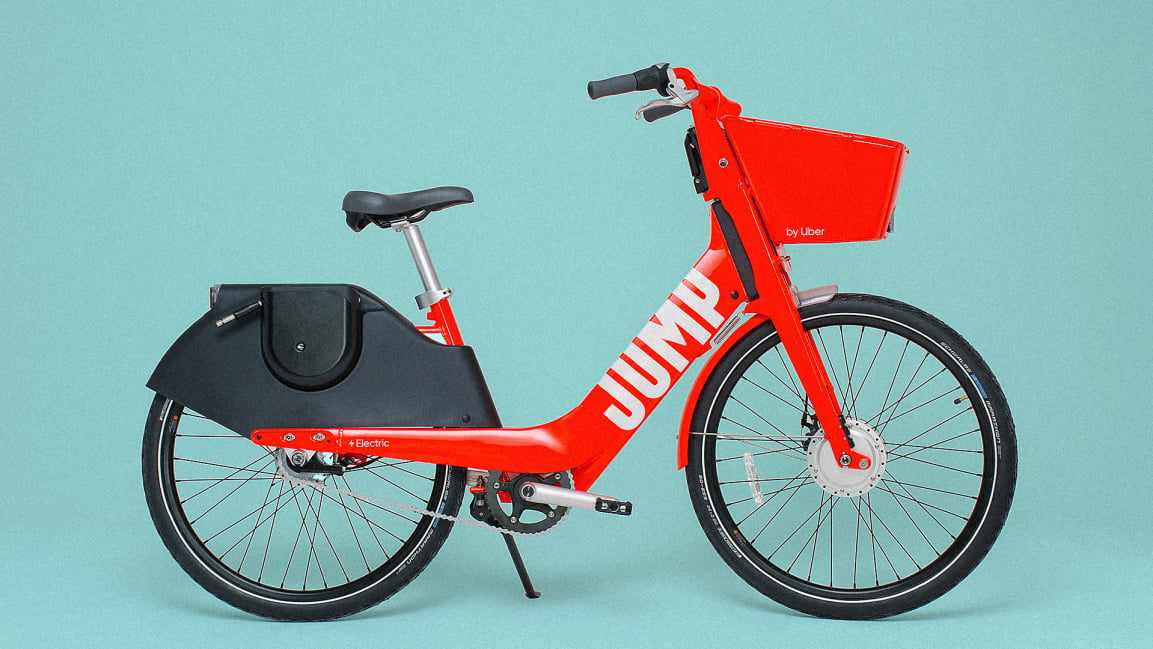 One of California’s trendiest new transportation devices is about to hit the streets of Sacramento: Welcome the zippy urban e-scooter.

The stand-up devices, which have a motor that’s capped at 15 miles per hour, will be available for on-the-street rental via a smart phone app.

Sacramento city officials say they welcome the e-scooters, but not without worry. They are putting together an ordinance this spring in hopes of avoiding controversies San Francisco and other cities experienced last year when e-scooters hit them by surprise. Some early users whizzed in and out of pedestrians on sidewalks and left the scooters lying around afterward as trip hazards.

Sacramento officials are warning renters that the scooters must be ridden in the street. The city will not allow renters to dump the scooters just anywhere when they’re done.

Jump Bike’s Sacramento manager, Alex Hagelin, said his company is introducing the scooters here to augment the success the company has had with its rental bike fleet since last May. Hagelin said people who rent Jump bikes tend to use them for trips of two to three miles, while scooter renters typically travel a mile or so.

Sacramento will be a test kitchen for Uber’s expanded business model. The company, which first launched nearly a decade ago as an app-based carshare company, has been criticized for adding to urban car congestion.

Now, “by expanding the multi-modal transit options … we’re helping to reduce the impact of carbon emissions while making it easier for residents there to live without a car,” Hagelin said.

Jump’s introduction of e-scooters in Sacramento comes a few months before the City Council is expected to enact tough new rules for rental scooters. A draft ordinance will be presented Tuesday to the council’s law and legislation committee for review.

It would require Jump and other e-scooter companies to pay a fee to the city each time a scooter is rented. The city would use those funds to install parking racks usable for either bikes or scooters.

All scooters will be required to be parked at a rack, instead of left on sidewalks. City transportation official Donlon Wyant said the city ordinance is expected to include a combination $27.50 fine and processing fee for any scooter left on the sidewalk.

The city plans to impose that fine on scooter rental companies, not the person who rented the scooter. But Donlon Wyant said scooter companies are free to impose their own fee on customers who do not park in the right place.

Jump’s Hagelin said his company does not like the city ordinance as written, and predicted it would inhibit Jump’s ability to expand its e-scooter fleet in Sacramento.

“It’s expensive,” he said. “Growing our service would be a challenge under the proposed pricing schedule.” But, he said, “we are actively talking to the city. We have a great partnership with the city and we are confident we will reach a compromise.”

In the interim, Jump’s existing city permit for its bike rental business applies to its scooters. That permit requires the company to have its renters park bikes and scooters at bike racks.

Officials in Sacramento and West Sacramento say they welcome the scooters, though, as another way for residents to get around, especially in the central city without having to use a car.

“I’m excited about the arrival of Jump scooters in Sacramento,” Mayor Darrell Steinberg said in an email statement. “Jump bikes have been a huge success in our city, and shared scooters will give our residents another affordable, green way to get around.

“I’m particularly proud that we’ve taken the time to learn from the experience of other cities so that we can welcome scooters to Sacramento in a way that best protects our city’s quality of life and the safety of riders, drivers and pedestrians.”

West Sacramento Mayor Christopher Cabaldon called Jump bikes “one of the most popular mobility innovations ever.”

“We’re excited to add Jump electric scooters as another inclusive, efficient, environmentally-friendly, and fun way to explore and enjoy our two cities, without having to worry about (car) parking,” he said.

The scooters will be available for rent in the same geographic zone as Jump’s bikeshare service in Sacramento and West Sacramento.

The motorized devices have caused some concern about user safety, although rental scooter usage in urban areas is so new that there are few studies yet about crashes.

UCLA researchers released a study last week of 249 scooter-related injuries – seen at two Los Angeles hospital emergency rooms – and found that 80 percent came from riders falling, 11 percent from hitting an object, and 9 percent from a crash with a car, bicycle or other scooter. Forty percent involved head injuries, and 32 percent involved broken bones.

A few of the injured people were pedestrians who were hit by scooter riders or tripped over a scooter that had been left lying on the sidewalk.