Lyft vs Uber a race to IPO 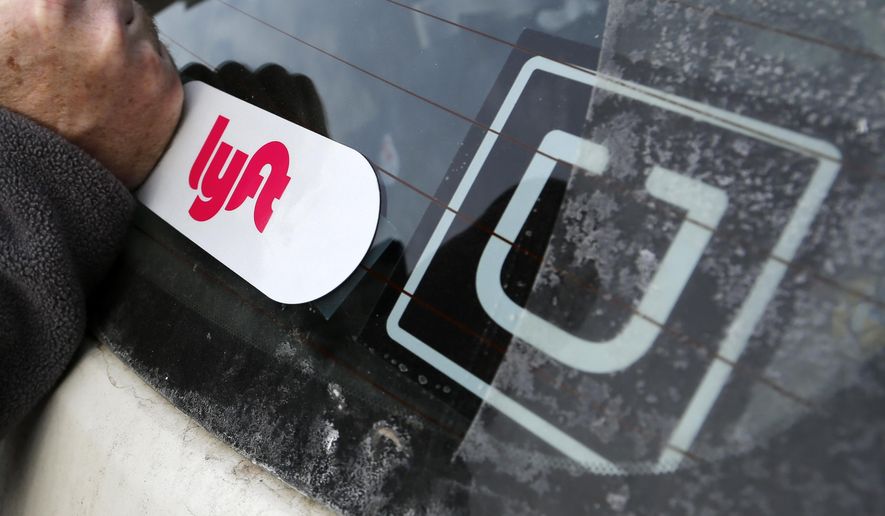 With the SEC up and running again after the government shutdown, the IPO gears are grinding back to life.

Uber Technologies and Lyft Inc., both planning highly-anticipated public offerings, could be two of the first unicorns to take the plunge in the public markets this year.

It’s not confirmed publicly which rideshare giant plans to go first, but both reportedly have received feedback from the SEC on their IPO proposals — and their offerings will be closely watched for a several reasons.

As noted in a November 2018 report by SharesPost, the global market for ridesharing is still growing at a good clip: Spending on ridesharing could exceed $400 billion by 2021, the group estimated, although secular trends — such as improving road infrastructure and faster-growing consumer spend — are more favorable in Asia where players like Didi Chuxing and Ola dominate, they noted.

That means investors worldwide will be keeping a close eye on how ridesharing companies perform in the market, said Rohit Kulkarni, Managing Director of Sharespost.

“Lyft’s planned IPO will be closely watched by other ride-sharing companies, as institutional investors get a first look at the numbers behind the fundamental value proposition of ride-sharing apps,” he said.

Given that no ridesharing companies have yet been tested in the public markets, there’s a range of opinion concerning how they should be valued.

Uber, for example, was reportedly valued at as much as $120 billion by Goldman Sachs and Morgan Stanley in a set of IPO proposals late last year, while others have valued the transportation giant much lower. Prime Unicorn Index, which measures the share price performance of private companies, places Uber’s value at $44 billion and Lyft’s at $13 billion.

Davidson added that with unicorns such as Uber, complex capital structures will impact how common shares perform once publicly traded.

“One of the problems is that there’s structure in these later rounds, which means it’s not just normal preferred stock; it might have a multiple, it might have clauses in it,” said Davidson. “A lot of what’s wrong in Uber’s cash structure is that there’s things like that in the clause tables. When they smash it all to common stock, the value will drop. Softbank knows this, which is why in the last round, they priced it low.” Uber raised $7.7 billion from Softbank in December 2017 at a valuation of $48 billion, a 30% discount off its prior valuation.

In total, Uber and Lyft have raised approximately $24 billion and $5 billion respectively.

The rideshare rivals could be diverging in how they approach corporate governance, another area with the potential to impact everyday investors.

Lyft founders Logan Green and John Zimmer are creating a dual share structure that grants themselves supervoting power over other shareholders, the Wall Street Journal reported this week. The two own less than 10% of the company, but will exact outsized influence over decision-making, although the exact details aren’t clear yet. Uber ditched the dual class structure after the ouster of ex-CEO Travis Kalanick.

Creating supervoting shares is a move that’s been leveraged by founders of other hot tech companies prior to their IPOs, including Snap, Alphabet  and Facebook . Founder control can make it easier for companies to re-invest in their businesses and resist pressure from activists and corporate raiders, Davidson said. But it also has risks, such as founders who are very hard to fire should things not go well.

“A lot of companies would not be permitted to do it because their investor group would frown on it,” Davidson added.