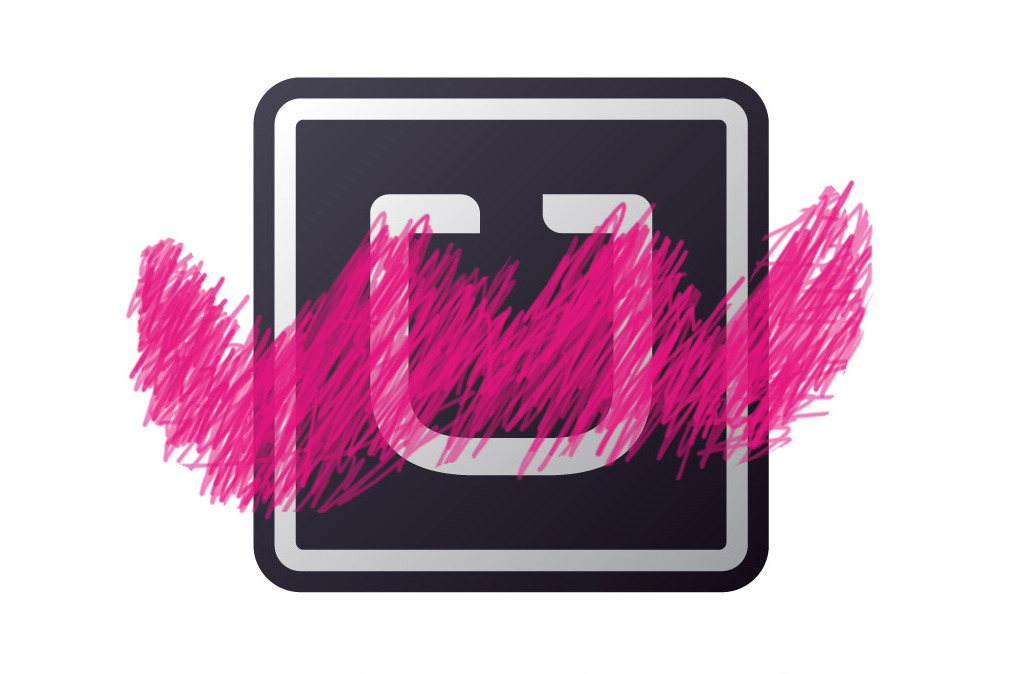 Lyft in their investor tour has apparently told potential investors that they will be lowering their spending in the future, saying 2019 will be peak spending.

Losing $1 Billion on $2 Billion in Revenue

Bloomberg has reported that Lyft has been answering a wide range of questions from investors about how the business will operate in the future. The central focus has been how Lyft intends to compete while lowering their spending. With Lyft having their IPO as early as the end of the month, their finances have become more scrutinized by investors. The company is targeting a valuation of $20 billion, offering roughly 10% of that in their IPO. The problem with this valuation is that investors can’t seem to agree on whether the company is worth anywhere near that. The limited information that has been released shows revenue of just over $2 billion last year and losses that are just under $1 billion.

Bloomberg’s sources indicate that the $2 billion Lyft is asking for “should provide all the capital the business will need to operate”. With that in mind, their plan must be to cut spending quite drastically in relation to revenue if Lyft were to continue to operate as they do their funds would run out in a few years before their long-term plan is realized. A $2 billion influx of cash may seem like a lot; it realistically isn’t when you’re losing $1 billion per year. Other tech companies when trying to mature had similar issues with funding such as Tesla (NASDAQ:TSLA 264.53 -3.46%) who still is forced to operate on a very tight budget to continue operations; and as such closed their retail stores.

As we wrote about earlier in the week Lyft’s entire future is hedged with autonomous driving, and the partnerships they have for developing the technology.

If Lyft can continue operations and gain market share over the next few years, they may still become viable if their partners can achieve fully autonomous vehicles in the major markets of the U.S. eliminating their biggest expense, the drivers. This will also depend on whether Uber can achieve a similar goal as they have far more funds to spend on developing the technology on their own (estimated value of $120 billion).

Lyft made it public news last year they were intending on having their IPO in 2019, and likely would have done so earlier had it not been for the government shut down. Their IPO may widely be overlooked though as the markets still are not sure when Brexit will happen and whether the U.K. can have a deal reached before the deadline of March 29th. It’s also worth noting that the S&P 500 just had their worst day in months based on the news of tariffs not being lowered any time soon, and investor uncertainty of the future. It seems like tech companies are all rushing to complete their IPO’s right now with Lyft, Uber, and Pinterest all vying for investors money.

2 thoughts on “Lyft to Cut Spending After Going Public”