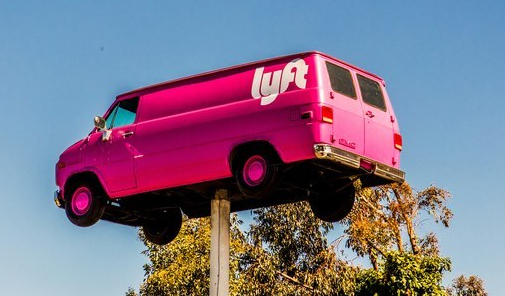 Lyft is offering discounted trips to the grocery store in 15 cities across the US and Canada to people who are living in food deserts. People living in these areas have limited options for fresh produce and are often forced to choose between healthy, overly expensive options and cheap and easy junk food. For people with low incomes, that’s no choice at all.

Lyft is leaving it up to local partners, including farmers markets and food banks, to decide who is eligible for the program, so the application process will vary by community. In general, you will probably need to be located in a food desert and qualify for food stamps.

Lyft began testing the Grocery Access Program in DC last December. From January to June this year, invited families living in DC’s Wards 7 and 8 can take trips to and from the grocery store for $2.50. One woman, Latinique Cooper, who did have access to the program, told Lyft: “My kids and I have made healthier choices. For example, instead of buying lunch at a fast food restaurant, we bought ingredients for Hoagie sandwiches — baguettes, meats, cheeses, pickles.”

Following the success of the pilot, Lyft tells The Verge that it expanded the program to Atlanta. It will now spread to a total of 15 cities and one district: Atlantic City, Baltimore, Chicago, Columbus, Detroit, Indianapolis, Los Angeles, Miami, Ottawa, Philadelphia, Phoenix, Portland, Richmond, and Toronto. A trip to the grocery store will cost on average $2.50 as a flat fee, but Lyft says “prices may vary slightly per market.”