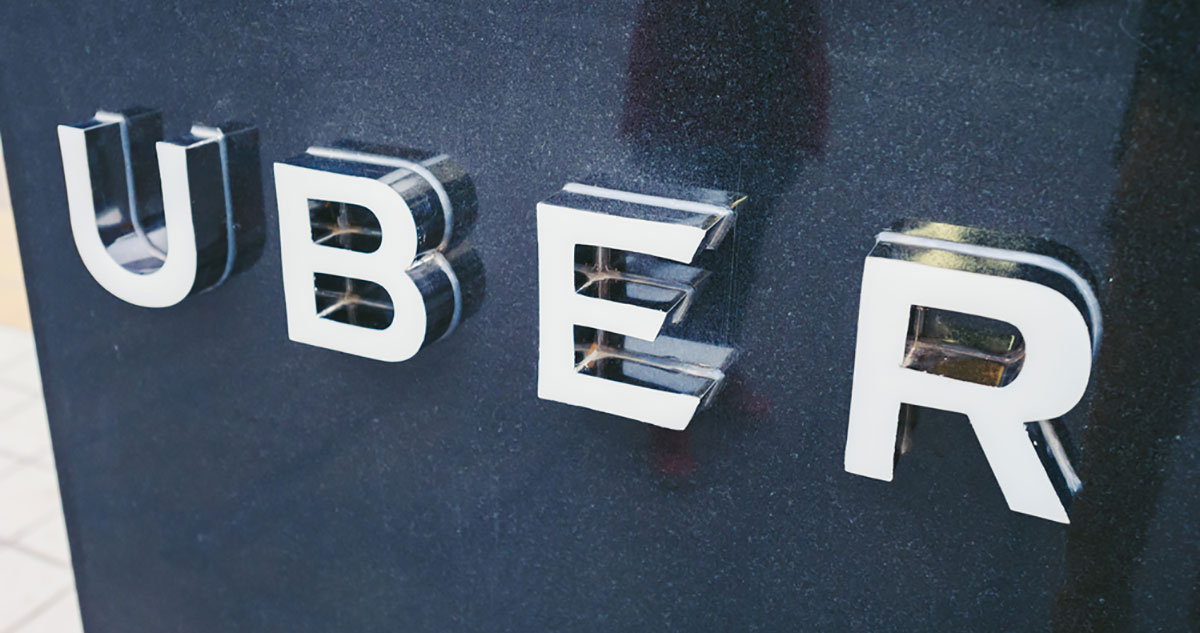 On May 8th, ride-hail drivers in cities across the US went on strike to protest unfair pay, poor working conditions, and a lack of transparency from Uber. The strike, which was timed to coincide with Uber’s much-anticipated IPO, generated headlines in all the major newspapers, but it’s unclear whether those reports really grasped what was happening. This isn’t a strike in the traditional sense: it’s public relations.

First off, Uber classifies its drivers as independent contractors ineligible for benefits associated with traditional employment, like health insurance, paid time off, or workers compensation. As such, Uber drivers can’t unionize, they can’t collectively bargain, and they can’t really strike in any organized fashion. There are roughly 3 million Uber drivers across the globe — a workforce too vast and diffuse to organize for an effective work stoppage. (Aaron Gordon at Jalopnik has a good take on why this is more of a boycott than a strike.)

Even so, it seems pretty clear that shutting down Uber and Lyft was never really the goal. Instead, organizers wanted to hijack Uber’s pre-IPO narrative. And so far they’ve been incredibly successful, all but guaranteeing that every news story published this week about the ride-hail company’s public offering will include mention of the strike.

“Even on a day when the royal baby was all the news, it was the Uber driver strike that was the number one trend,” claimed Bhairavi Desai, executive director of the New York Taxi Workers Alliance and a longtime Uber antagonist. Her comment makes it pretty clear: trending on social media was the actual goal of today’s action.

If the point is to send a message, but not necessarily to Uber, then who are the drivers targeting? Los Angeles Times reporter Johana Bhuiyan argues that drivers are directing their anger toward legislators, who can take action by raising wages, capping commissions, and forcing Uber to come clean on costs and pay.

“I think it’s going to be left up to legislators to step in and actually say, ‘No, you have to treat your workers fairly regardless of how you classify them,’” Rebecca Stack Martinez, an Uber and Lyft driver who is helping to organize a strike in San Francisco, told Bhuiyan.

There are early signs that the message is being received. Vermont Senator Bernie Sanders published an op-ed in the San Francisco Chronicle today declaring his support for the striking drivers and lambasting the Trump administration for providing cover for gig economy companies like Uber.

“Together, we must reverse Trump’s rulings,” Sanders writes, “and pass legislation that I’ve introduced which will bar these employers from continuing to misclassifying their employees.”

A spokesperson for Uber sent over a list of all the programs the company makes available to drivers — including its recently rolled out rewards program — and sent a statement calling drivers “the heart of our service — we can’t succeed without them.”

In 2017, a few days after Donald Trump took office, taxi workers organized a strike at JFK Airport to protest the administration’s ban on refugees from Muslim-dominated countries. Uber continued to operate at the airport, which led to an unprecedented backlash culminating in the #DeleteUber hashtag. Hundreds of thousands of people deleted the Uber app from their phones in protest.

Two years later, Uber is set to IPO at the eye-popping valuation of $91 billion, one of the largest public offerings since Facebook and Alibaba. #DeleteUber had a short-term impact, but it didn’t derail the company’s growth. Nor did any of the back-to-back scandals that hit the company in 2017 and 2018, including the ousting of co-founder and CEO Travis Kalanick. The company did shift towards addressing driver complaints in mid-2017, but most drivers saw that as a move to draw attention away from Uber’s public relations disaster.

On the eve of its transition to a public company, Uber’s executives are more likely to be worried about their rival Lyft’s first earnings report than the driver strike. Lyft went public at the end of March, only to watch its stock price drop in the weeks that followed. Lyft shares dropped 7 percent on Wednesday and were on track for their lowest close ever after the company reported losing $1.1 billion in its first-quarter earnings late Tuesday.

Drivers protested Lyft’s IPO, too, but it wasn’t their collective action that depressed the company’s share price. Like Lyft, Uber is a deeply unprofitable company that loses money on every trip it performs. And there isn’t a clear plan to turn that around aside from driverless cars, which are decades away from becoming viable.

The driver strike is sucking up all the oxygen right now. In two days, those angry protests will be replaced by the ringing of the bell at the New York Stock Exchange and a round of applause as Uber’s stock makes its big debut. And then the real fun begins.