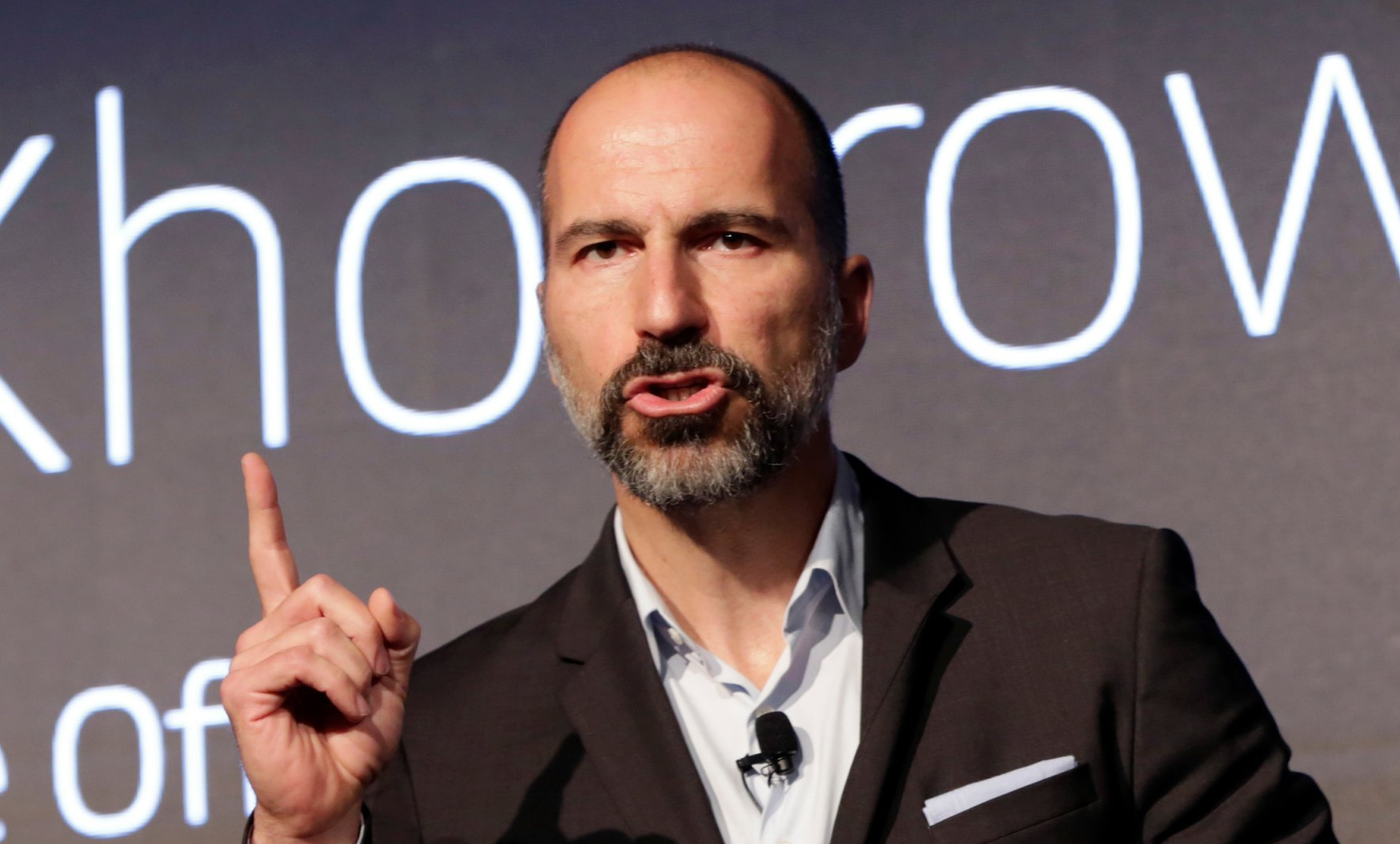 Uber is scheduled to price its IPO on Thursday night ahead of the company’s market debut on the New York Stock Exchange. The offering comes as shares of smaller rival Lyft trade well below their initial price from March and amid a slide in the broader stock market.

The ride-hailing company’s expected market capitalization has fallen in recent months since plans of its IPO were made public. Early reports said the company was seeking a valuation as high as $120 billion. But Uber’s stated price range of $44 to $50 per share in its updated filing last month pegged its valuation between $80.53 billion and $91.51 billion on a fully diluted basis.

Uber is now aiming to price its IPO at the midpoint of its target range or below, a source familiar with the matter told CNBC, reflecting mounting skepticism around the company’s financial prospects and considering the high price investors are being asked to pay.

Lyft is down over 20% since its debut, and the company said on Tuesday that its loss in the first quarter widened to $1.14 billion from $234.3 million a year earlier. Uber is much bigger and more complex than Lyft, with services like food delivery and freight, but it’s growing less rapidly. And the two companies are engaged in an intense pricing battle as they try to lure riders with low fares while paying drivers enough to keep them on the platform.

Uber posted an adjusted loss of $1.85 billion for 2018 and showed slowing revenue growth. Meanwhile, stocks have have sold off this week, with the Dow Jones Industrial Average dropping about 400 points on Thursday, on concerns that the U.S. and China won’t come to terms on a trade deal in time to avoid the implementing of new tariffs at midnight.

CEO Dara Khosrowshahi, who succeeded co-founder Travis Kalanick in 2017, was offered a personal incentive to keep Uber’s valuation up, according to The New York Times. Sources told the Times that if Uber’s valuation remains above $120 billion for 90 consecutive days, Khosrowshahi will gain net stock bonuses topping $100 million.