Uber’s IPO got caught in a perfect storm 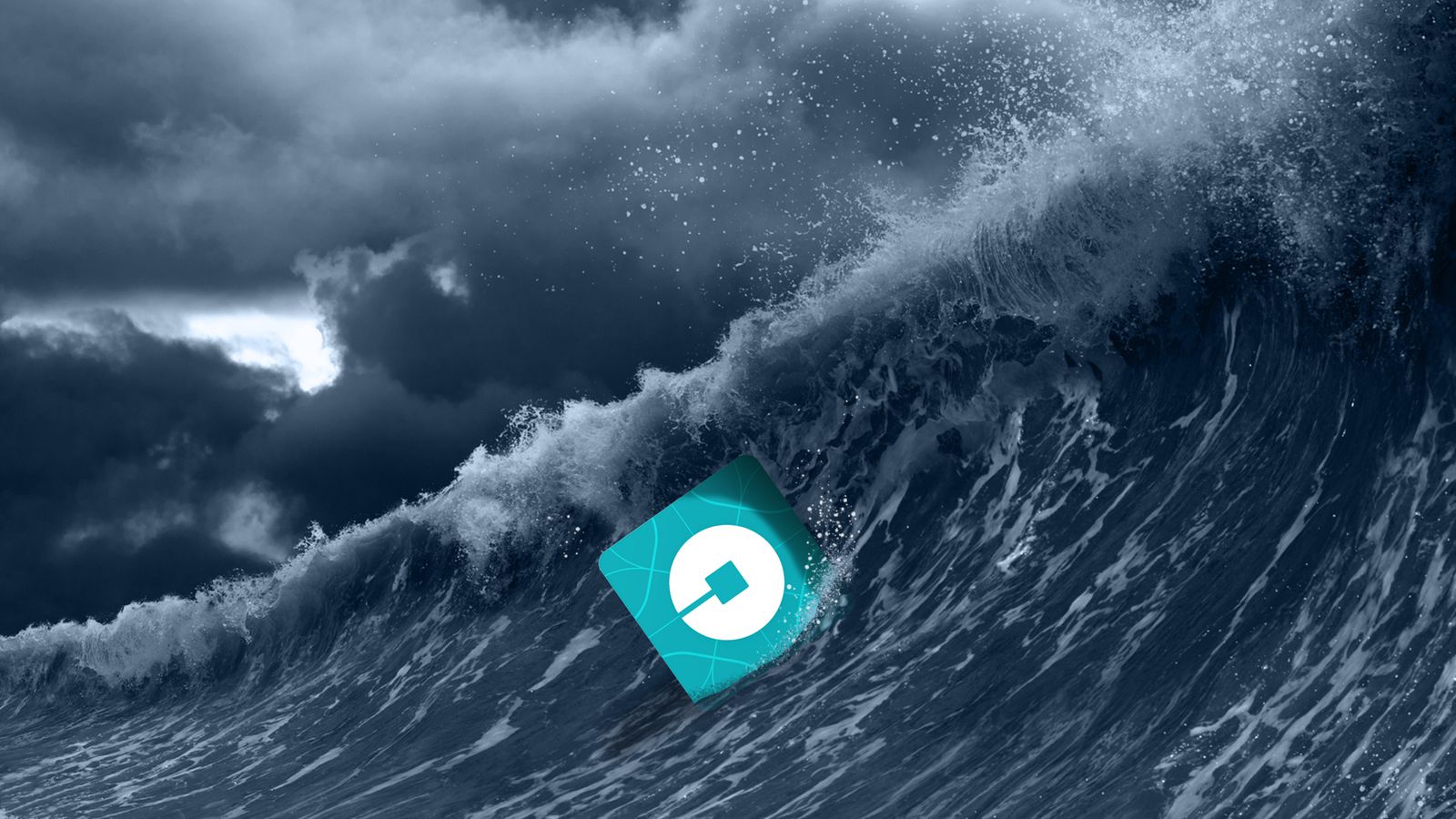 Details: The ride-hail giant priced shares near the bottom of their range on Thursday night. They opened even lower on Friday morning before falling again by market close. In all, Uber lost nearly $6 billion in market cap in its first five hours as a public company.

No, this is not normal for a highly anticipated IPO.

Uber got hit by a confluence of negative events, some of which were outside of its control:

But, but, but: IPOs are just a moment in time, and Uber has still managed become a $76 billion company in less than a decade. Facebook gained just 23 cents on its IPO day before spending 15 months below its IPO price; now it’s the world’s fourth most valuable company.

Uber’s IPO ran into the perfect storm. Other money-losing unicorns and minotaurs will now watch closely to see if it can navigate into calmer waters, or if they need to begin scrambling for life vests.