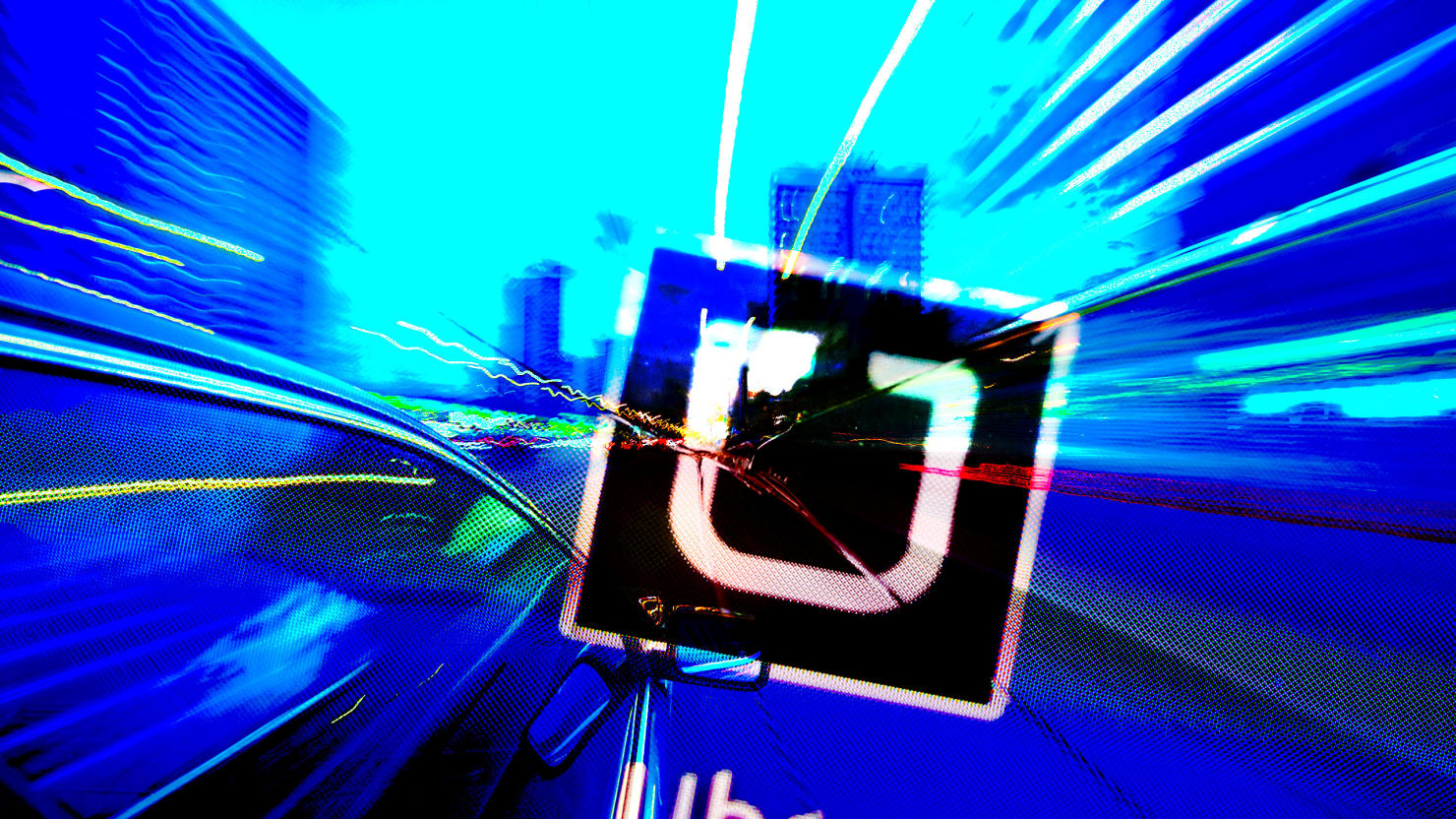 Uber Technologies Inc. was ordered to turn over to the city of San Francisco data about how many of its drivers are responsible for illegal parking, traffic congestion and safety hazards.

A California appeals court rejected Uber’s argument that the information was properly given to a state regulatory agency, the California Public Utilities Commission, and shouldn’t be turned over to San Francisco City Attorney Dennis Herrera. Friday’s order affirms a lower-court ruling in San Francisco’s favor.

The city wants the information for an investigation based in part on a police department study showing that car services like Uber’s account for about 65% of violations for driving in and blocking transit and bicycle lanes, failing to stop for pedestrians and illegal U-turns.

San Francisco’s probe also seeks to determine if Uber is underpaying its drivers in violation of the city’s minimum wage laws. Shares of the ride-hailing giant have struggled after its May 9 initial public offering, in part under the weight of questions about the viability of its business model — specifically whether drivers will be compensated as employees or remain independent contractors as Uber treats them now.

“We do not and cannot know at this juncture what the City Attorney will choose to pursue, let alone whether or not any legal action it undertakes will hinder, aid, or have no impact upon the CPUC in its regulation,” the appeals court ruled.