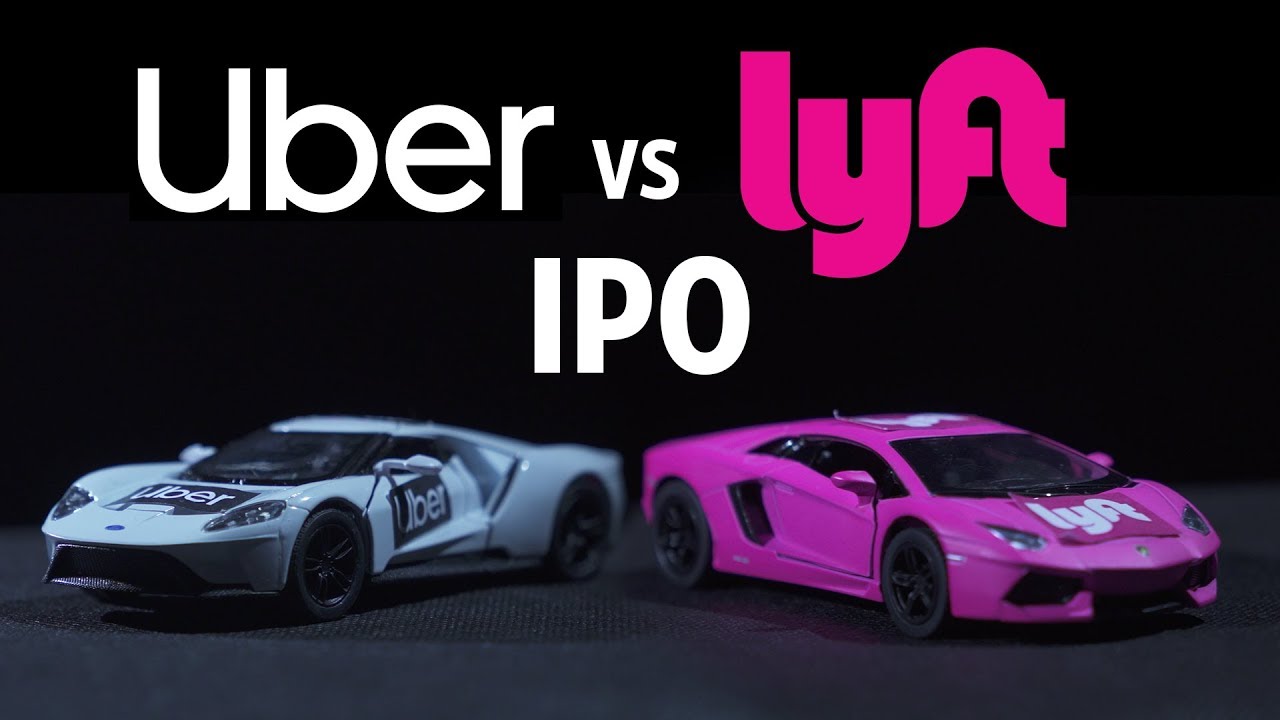 UBER raised US$8.1 billion with a valuation of US$82.4 billion when it went public recently. Within a matter of days, however, the stock had plummeted to US$37.10 (at the time of writing), losing over 17 per cent of its value. Uber joins a club of tech stocks that have managed to impress their millions of daily users but failed to attract any love from investors.

Uber investors can find some solace looking at the Lyft stock which has plunged almost 34 per cent since its IPO. While both companies have posted remarkable numbers in terms of revenue and number of rides booked, they have also managed to post huge losses – a cautionary tale when evaluating the tech IPOs of today.

Uber and Lyft have revolutionised the way people commute. But it hasn’t come without cost. These companies are making losses in the billions, with no sign of turning a profit for several years. So far, they have been kept afloat by the deep pockets of big funds. Uber and Lyft raised US$29.6 billion between them in private funding over several rounds before eventually going for an IPO.

The biggest funds have popularised the notion of “growth at any cost”, the most notable one being SoftBank’s Vision Fund backed by Saudi Arabia’s sovereign wealth fund. In order to gain a dominant market share, these companies have relinquished profits, which investors are apparently willing to overlook. Investors are ready to pour in as much money as required in the race to the top. However, if they expect the same result after an IPO, they are largely mistaken.

Profitability still matters to retail investors, which is a primary reason why they invest in any company’s stock. Big tech stocks are no different. Zoom Technologies was profitable before its IPO and once its shares hit the market, retail investors had no problems scooping them up. The same does not seem to be the case with loss-making Uber or Lyft.

However, this does not imply that retail investors are not looking at future potential. Long-term investors are looking for long-term value so they are willing to wait for gratification. Uber’s CEO compared its stock performance to the early days after Facebook’s IPO. While this helps to boost market morale, even in 2012 Facebook was in a dominant position in the social networking space and poised to reap the benefits of having a large customer base.

Uber’s failure in Asia can be attributed to its inability to understand or meet the needs of its drivers. It has little to no regard for drivers, who are a key component of its success. The fact that Uber drivers went on a strike on the day of the IPO speaks for itself. Uber and Lyft’s models are based on drivers using their platform. Neither company has a proposition that cannot be copied and so they face severe competition. If a new company comes to market with a better proposition and care for drivers, no doubt those currently working for Uber or Lyft would not think twice about switching.

Let’s consider the recent Beyond Meat IPO. Beyond Meat, despite being a loss-making company, has rallied since being listed on NASDAQ. So, why did another loss-making company manage to gain while Uber and Lyft fell? The answer is a unique proposition. Beyond Meat is one of few companies dominating the plant-based protein sector, which is well placed to capitalise on the growth of the alternative meat market.

The Uber and Lyft IPOs have given retail investors and future tech companies looking to list a lot to think about. There is a clear correlation between profitability and stock performance. For pre-IPO investors, the IPO generally offers a great exit strategy with a big pay-day. As long as gains are made, they wouldn’t really think twice before embarking on that road, but retail investors would think differently.

Budding tech unicorns must understand the level of scrutiny increases exponentially once their shares hit the market. With increasing competition, strategies that helped the existing tech giants may not work for them. With several companies poised for an IPO in the coming months, it will be interesting to see how the market reacts. And also what the future holds for Uber and Lyft.